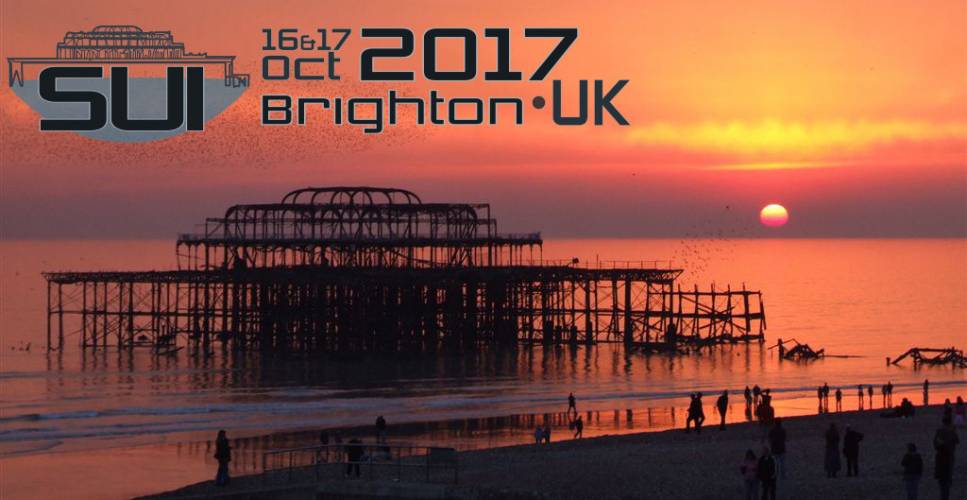 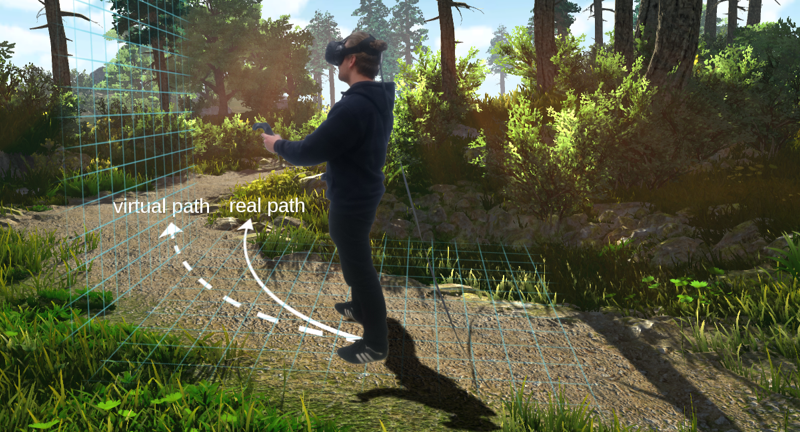 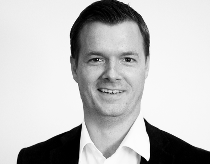 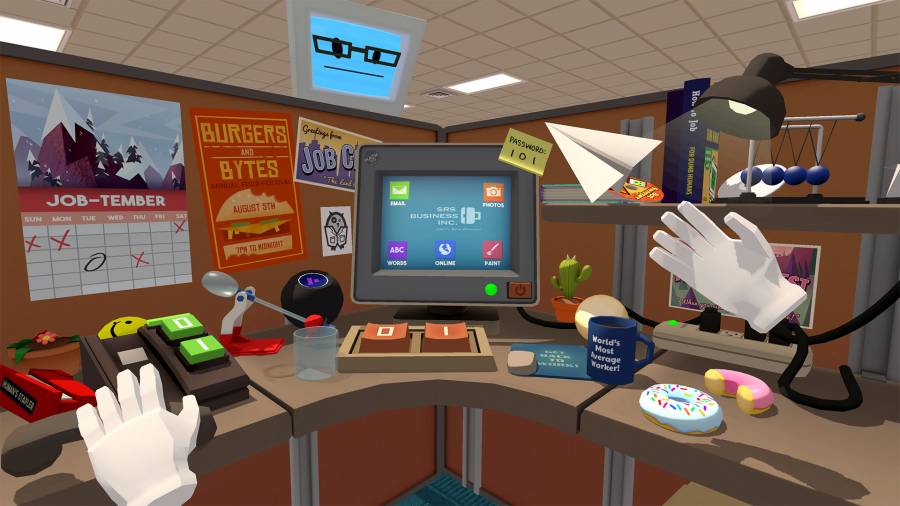 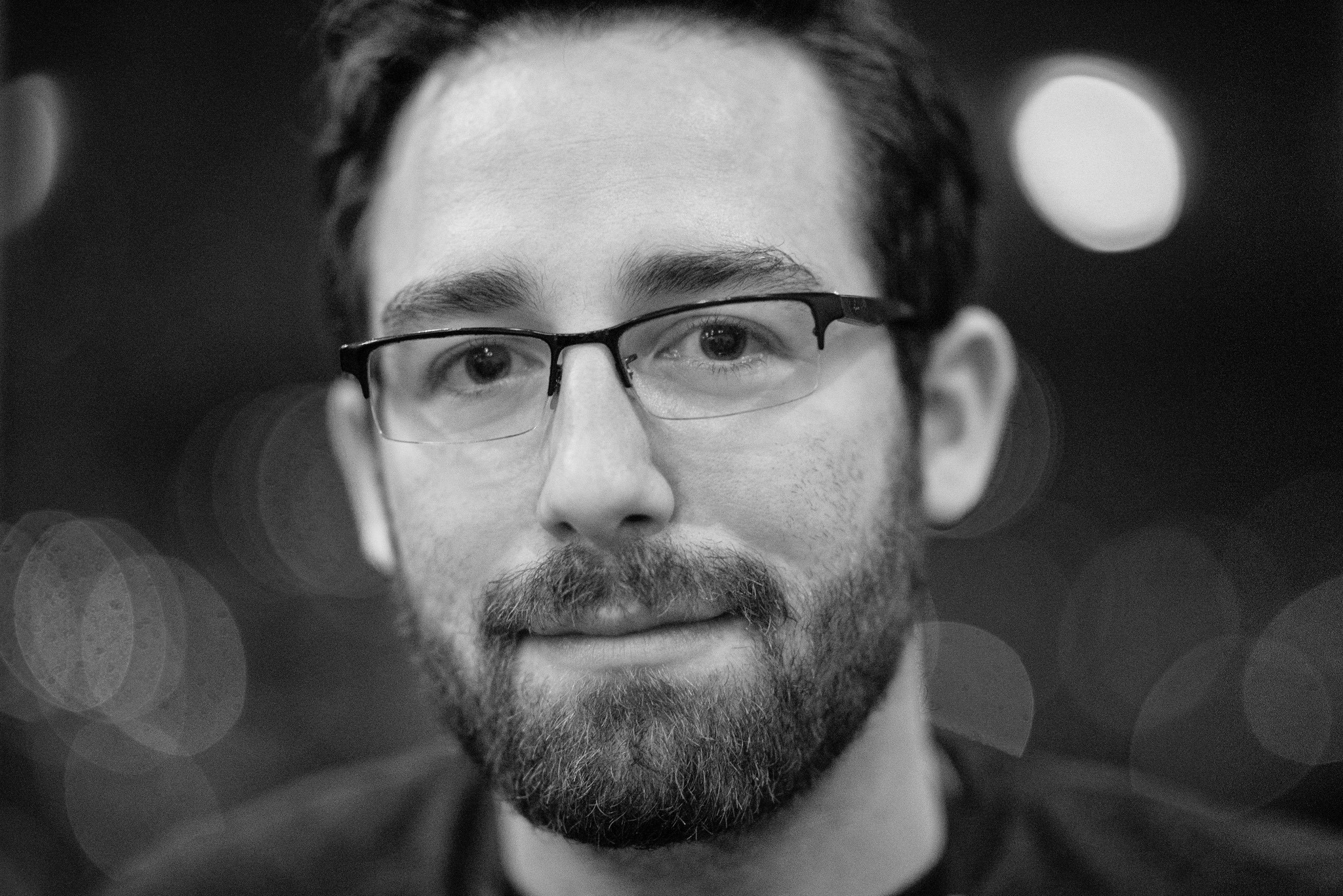 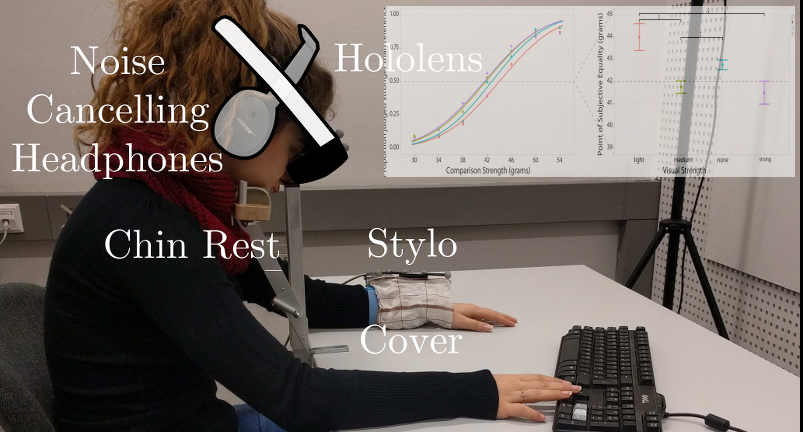 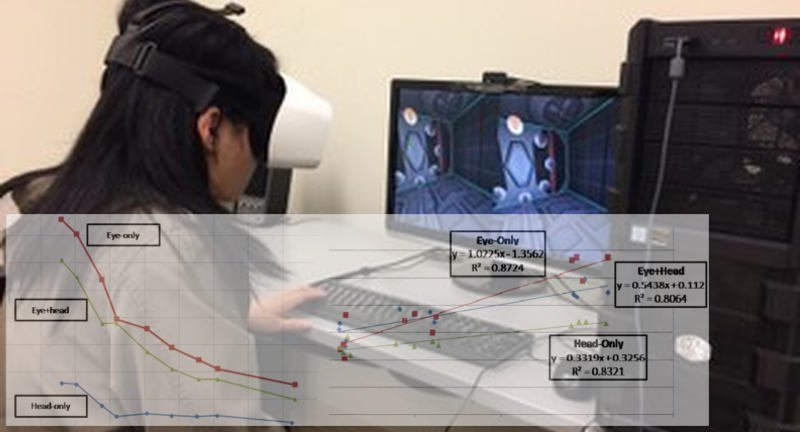 The Eyes Don’t Have It: An Empirical Comparison of
Head-Based and Eye-Based Selection in Virtual Reality 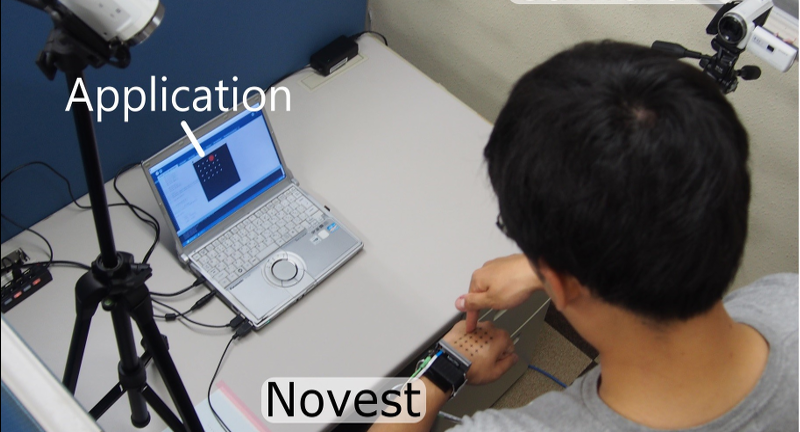 We are pleased to announce that Frank Steinicke from the University of Hamburg, will also give the opening keynote on “Super-Natural Interfaces for the Ultimate Display”.

We are pleased to announce that Alex Schwartz, of ‘Job Simulator’ fame, will give a keynote on “Intuitive Spatial Interactions in VR”.

This year, the best full and short papers will also be granted the opportunity to present their work again at ACM Interactive Surfaces & Spaces, the co-located event taking place immediately after SUI.

The 5th ACM Symposium on Spatial User Interaction (SUI 2017) will take place from October 16 to 17 in Brighton, UK.

ACM SUI is the premier venue for presenting research in the design and use of technologies that focus on the challenges that users face when interacting with the volumetric, 3D space we live in. This considers both spatial input and output, with an emphasis on the issues around interaction between humans and systems.

Due to the advances in 3D technologies, spatial interaction is now more relevant than ever. New forms of input and output, such finger and body tracking technologies and head-worn displays are now easily available and more and more commercial 3D systems with spatial interaction capabilities emerge. The goal of the symposium is to provide an intensive exchange between industrial and academic researchers working in this area and to foster discussions among participants.

ACM SUI 2017 will offer multiple venues for contribution including Papers, Posters, Panels and Demonstrations. Please see the Authors’ section of this website for deadlines and more information about each venue.

Newcomers may find that participating in Posters or Demos is a great way to get feedback and inspiration for their work and get acquainted with our growing community.